The role of innovation in a company’s growth and development has been proved over the last decades. The most successful companies in history have achieved great success by putting forward radically new products and services, thereby profoundly altered the market and industry landscape. They then ensured their competitiveness by developing technological upgrades or new value propositions around their core product or service. However, the complexity of their technological ecosystem is now threatening their dominance.

The unprecedented rate at which new technologies and new products are introduced and developed today is unprecedented. In the past, companies used to have time to adapt to the evolution of technological key success factors. Now that innovation cycles have shortened and intensified because of the growing number of disruptions taking place in their ecosystem, companies can no longer afford to wait for other players to get there first. Because waiting means being too late: generating new concepts and developing capacities in-house often result in slow time to market.

Companies who don’t put effort to preemptively assess the potential and value of a technology, risk being overtaken by disruptors as well as missing out on major business opportunities.

Techno Push as a solution

This problem has led innovation management researchers to develop a new practice called Techno Push, which aims at exploring the impact or potential applications of certain emerging technologies on a business. Techno Push is the opposite of Market Pull, an approach in which companies develop new solutions to a problem identified from the market.

Take laser technology for example. When the technology was being developed, its main applications were linked to the outstanding performances in measurement it enabled. It was mainly used in spectrometry, interferometry or radar systems.

In 1962, the dermatologist Leon Goldman realized that the laser’s directivity, precision and monochromaticity could also be taken advantage of to do precise skin treatments. A whole new field of medical applications opened up for this technology: a 600 M$ market in 2015 that makes up for almost 10% of the global laser market.

This example illustrates a problem that the Techno Push approach addresses: how can a company identify new applications for a technology, just as Goldman did, before other players claim the market as their own? 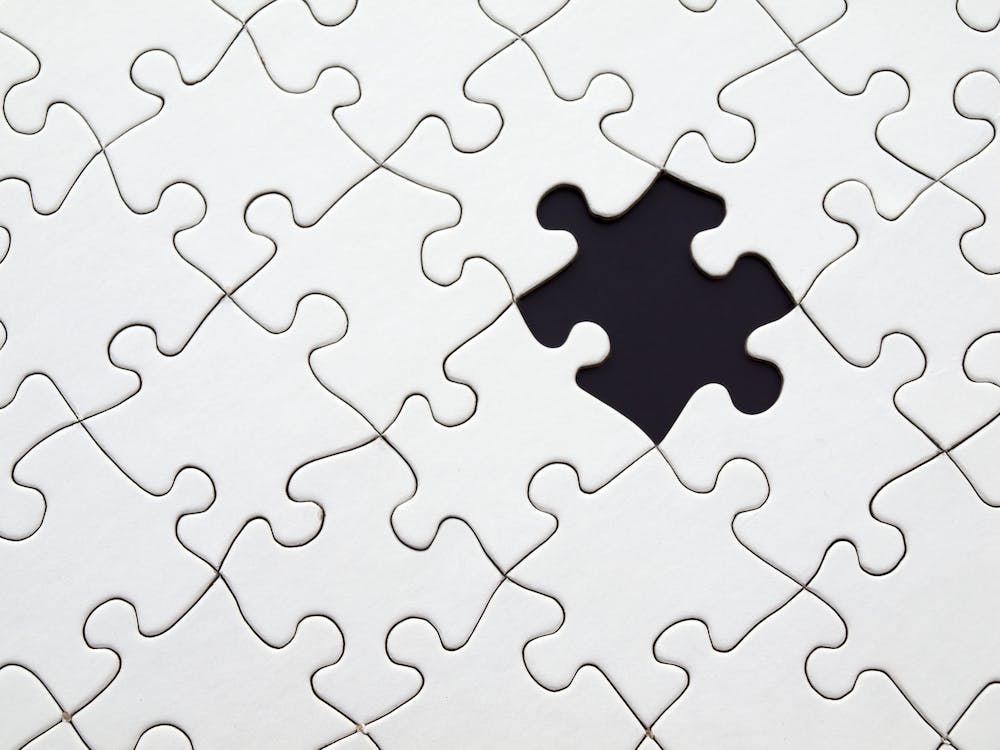 How to identify new unexplored applications for a technology before other players do?

As promising as the approach might seem, many companies failed to tap into the power of theTechno Push approach.

Most companies we have worked with used to try and develop a Proof of concept based on the technology for the usage that had been unanimously accepted within the company.

In doing so, those companies were sure to address the field of application with the biggest potential. This allowed them to secure internal support around the project. This process is rational, but underperforming.

Has it occurred to you that some companies are only digging into the most obvious use cases of a new technology? Does it seem like everybody is developing the same applications at the same time?

By limiting the exploration of a technology to the applications that are the most obvious to a company’s experts, the company probably missing out on the most original and disruptive ones. Eventually, this limited rational exploration might put the company’s future at risk in the long term. 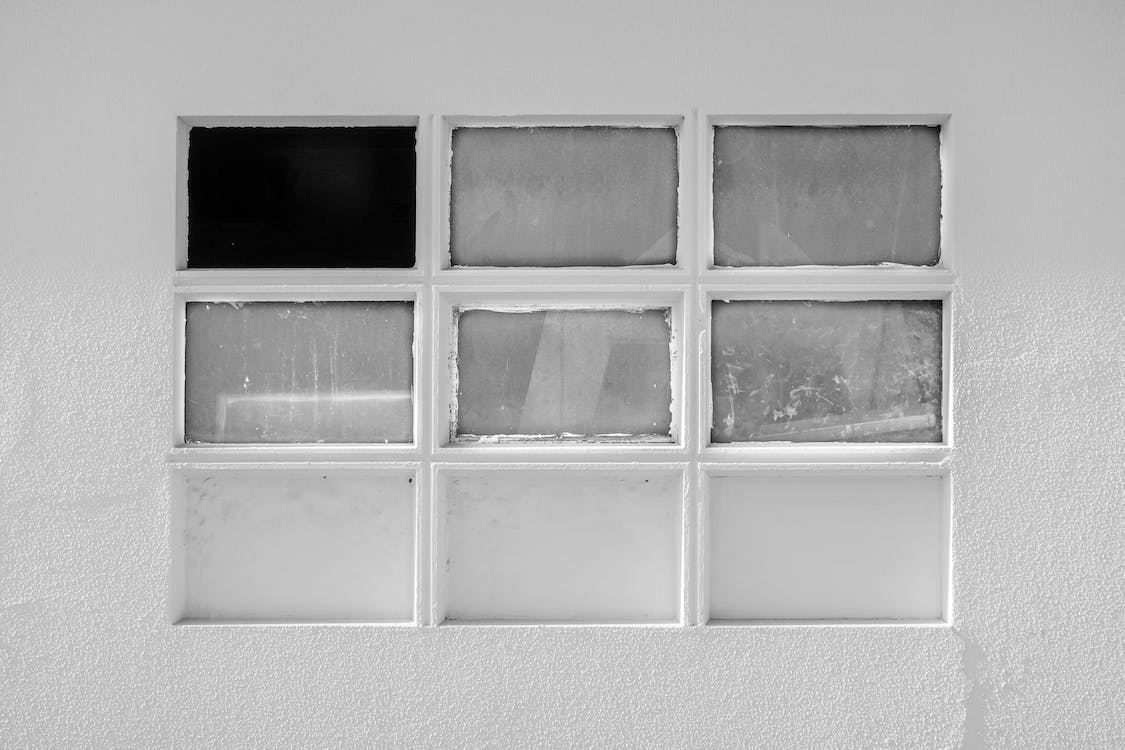 By developing the most obvious use cases of a new technology, companies might risk missing out on the most original and disruptive applications.

Another bad practice we have often witnessed occurs when companies invest many resources in the development of a new technology based on the validation of some foreseen applications. This usually happens when one key expert of the company has very high hopes for a new technology, and then convinces the key decision makers that the company should allocate a good many resources to develop it.

Have you ever spent a significant amount of your budget on an application of some technology-of-the-moment, which then turned out to be irrelevant because the market was not mature enough?

It is no surprise that the answer is yes. Companies often end up investing a great amount of money and time into one single technology and application, instead of diversifying their exploration paths.

On the other hand, the good practice should be: ” The more technologies you screen, the better “. This ensures a clear overview of available technologies instead of sticking to some gut feeling or personal judgment. Eventually, you will be saving time and effort, especially in the early stages of exploration.

Indeed, companies do not need to be the leader and invest many of its resources on every single high potential application of a new technology. Yet they should be in the position to have identified these applications, in order to prepare themselves and react fast when necessary.

The more technologies you screen, the better.

The third bad practice that we have identified occurs when companies are reluctant to develop new tech applications for their clients right away.

Innovation managers tend to hesitate to share some of their concepts with their clients, due to the fear of hurting the brand image or the concern that this interaction will complicate the project, especially when the concept is highly uncertain.

Have you ever launched a new product or service that perfectly fit with your market vision but that eventually didn’t address your client’s specific needs?

At Stim, we strongly believe innovation managers shouldn’t miss this opportunity. Testing concepts with future users in the early stages of a product’s development enables companies to refine their opinion on the technology’s actual values and discover new ones in order to enrich its fields of applications.

Moreover, by establishing co-operative interactions with their clients and identifying key contacts within them, companies will be able to create reusable capabilities for future innovation projects. 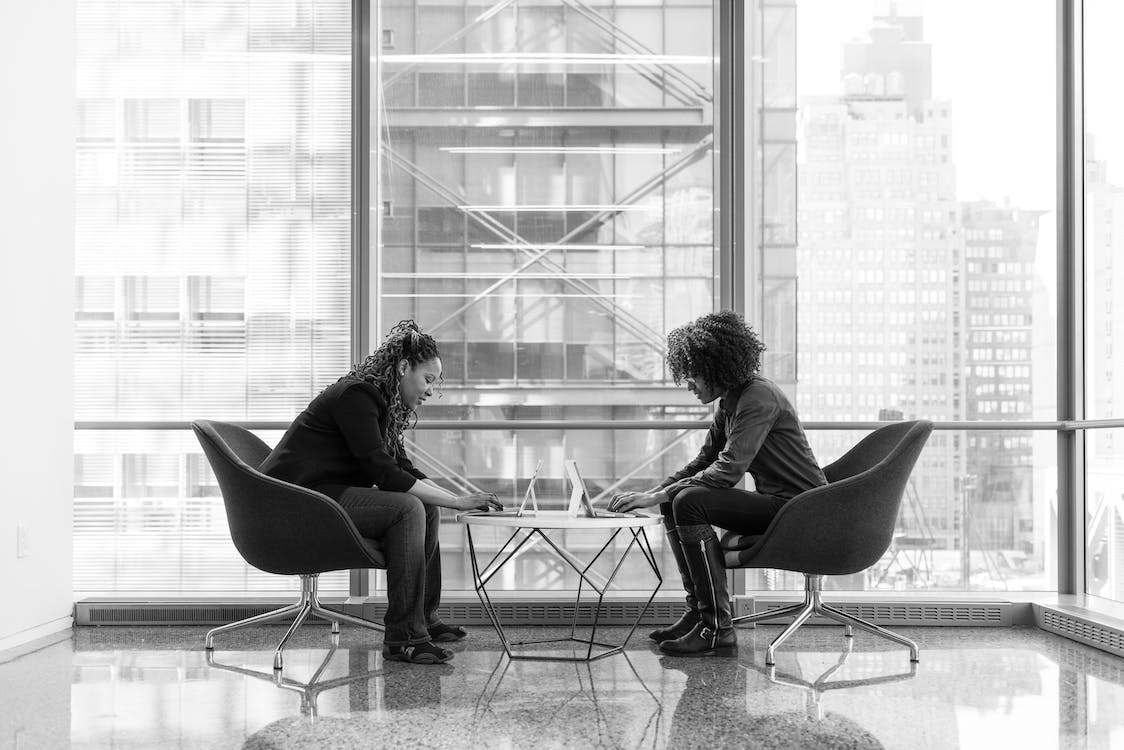 Get past the fear of hurting your brand image: test your concepts with future users in the early stages of development!

How to better enact Techno Push?

All these bad practices led Stim to develop a new tailor-made approach for Techno Push. This approach includes new methodologies and frameworks for screening, prioritizing and designing high potential applications of a technology, within a frame of limited financial investment and time.

One of these approaches was designed for Dassault Aviation to identify high potential applications of Drones for their activities.

Prior to the start of our collaboration, they had identified 55 use cases around a technology. Some of them showed considerable potential, but one question still raises a great concern: what if they had missed some untapped potential that might lead to disruption or a strong lever for differentiation?

Thanks to our methodologies, and through a process that lasted 2 months and mobilized 5 internal experts, we were able to identify 155 new high potential use cases.

A set of previously identified use cases, as well as the new ones, is currently being instructed by Dassault’s innovation managers, with an ambition to launch new products and services within the next few years.

By putting a special focus on the training of the teams, Dassault teams are now ready to use this approach autonomously for any new technology potential they might want to assess.

Techno Push has proven itself to be a crucial innovation practice, especially in this era of intensive innovation. More than ever, we believe that companies should be equipped with powerful tools and methodologies regarding Techno Push to anticipate their future market and reinvent their activity on time.

Want to learn more about our approach?

If you enjoyed this article, don’t hesitate to share it on your social network!

What is it, really? Every organisation seems to be talking about “innovation culture” – or “innovative…

Due to changes in both regulations and consumer behaviour, the food industry is undergoing some important…