Waste is a failure of design

The 5th edition of the MaddyKeynote in Paris this year has put forward a large number of innovative solutions. These initiatives, mostly come from the startup world, aim at answering the biggest challenges of our time such as climate change, growing global population and waste.

Build our houses the way we build LEGO

As a matter of fact, the construction sector has long been one of the most polluting industries: 38% of global energy-related emissions come from building and construction. And it is not just emission, one statistic might startle many of us: 70% of waste in France comes from this sector. 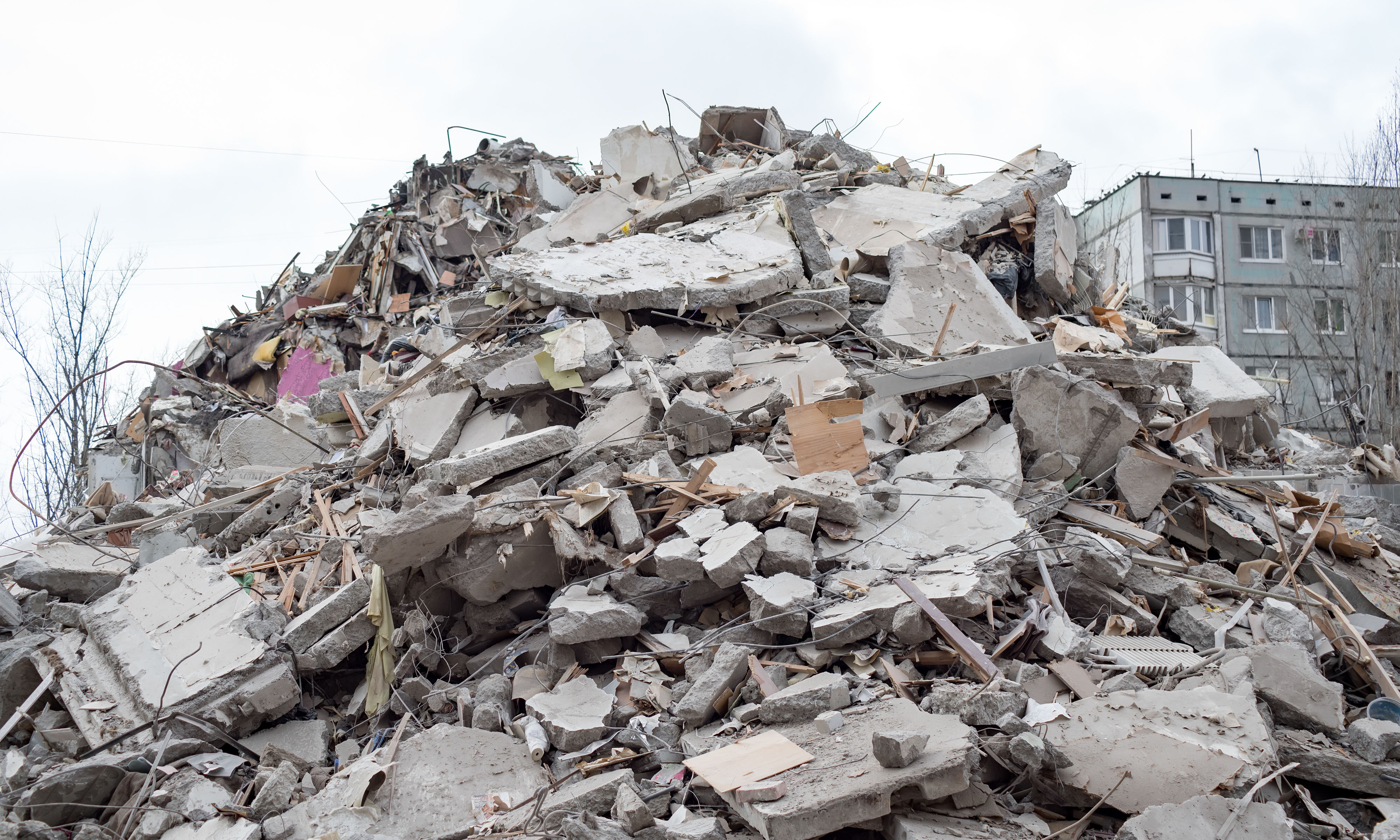 The question now is: What if the linear construction process is a failure of design? If so, what would be the alternative model?

Catherine de Wolf suggests an idea of where we could build our houses the way kids build LEGOs. There is no waste when a LEGO house is disassembled. Every single brick and pieces made up of the old structures will be reused to build new ones, almost infinitely. 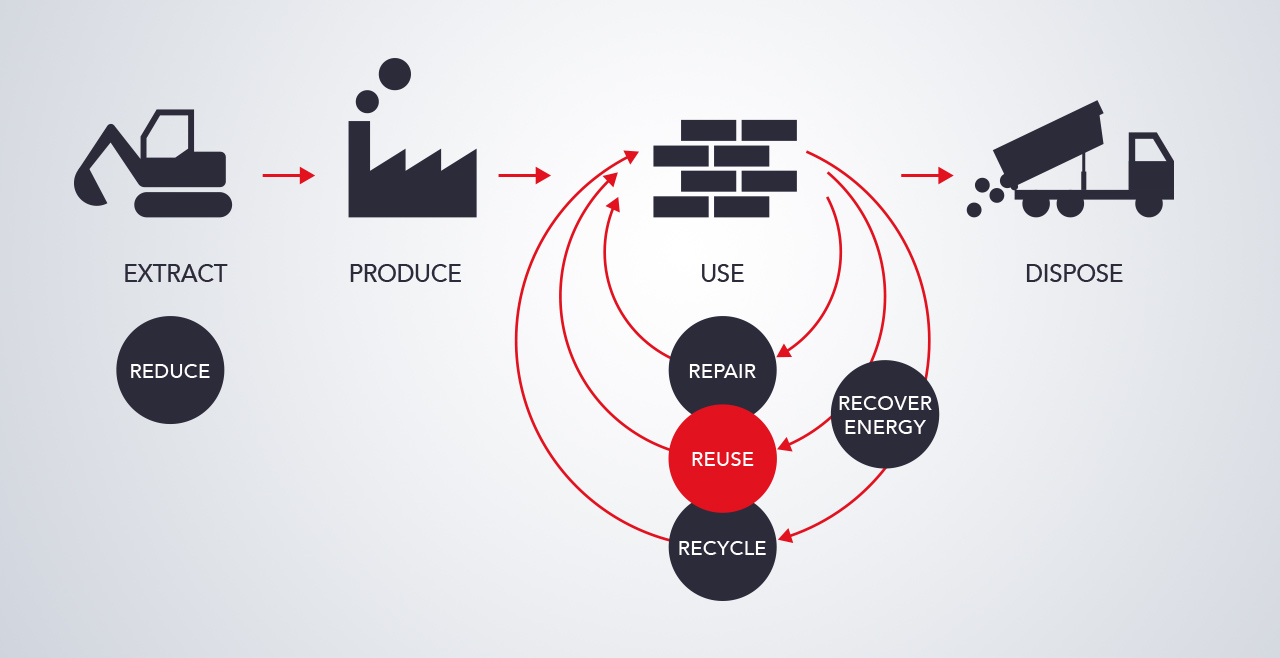 The Extract – Produce – Use – Dispose is a linear process that generates too much waste.
What if we can create a circular model that makes zero-waste possible?

It is actually possible. Many contemporary architects and constructors have also stepped up with their own initiatives*.

So if we can design to build our houses the same way we build LEGOs, is it possible to do the same with other objects and industries?

According to a study of the United Nation University and The International Telecommunication Union, by 2016, we have generated 44,7 million metric tonnes of electronic waste (e-waste) and only 20% was recycled through appropriate channels.

Where does the rest of it go? There is no surprise: millions of tonnes of e-waste from developed countries are shipped abroad to be recycled in other parts of the world, most notably China, Ghana, Haiti and Southeast Asia. These massive recycling sites with no protection standard often make up the list of the most toxic places on the planet, homes to millions of people. Again, what if the e-waste problem we are facing is also a failure of design? To avoid waste, what if we could modify the way we produce and consume electronic devices?

There are some answers that have been proposed. Fairphone proposes smartphones with which users can repair and replace different modules and parts.

Still, we are very from the objective of generating almost no waste in this sector**.

When will producers such as Intel, Apple or Samsung stop failing in their designs?

Waste is becoming more and more urgent as a problem for our society and for the planet, witnessed in almost all industries. The problem might lie in one or several parts of the process (product design, distribution & business model, collection and recycling system).

* Initiatives to create less waste in the construction sector

Altogether, these initiatives aim at redesigning a part of the production and consumption process that has been done wrong.

What is it, really? Every organisation seems to be talking about “innovation culture” – or “innovative…

Due to changes in both regulations and consumer behaviour, the food industry is undergoing some important…